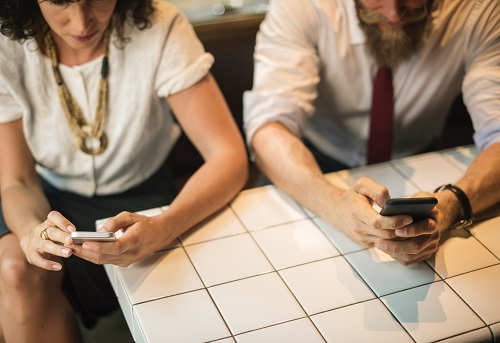 In 2013, a data breach affected all three billion Yahoo accounts.  Now Yahoo’s parent company Verizon is hoping to head off future lawsuits by forcing consumers to waive their class-action rights and resolve all disputes through arbitration.

As reported by Jon Brodkin in Ars Technica, Verizon acquired Yahoo’s operating business in 2017 and has since combined it with Verizon-owned AOL under a new subsidiary called Oath.  The new Oath terms of service “contain a binding arbitration agreement and class action and jury trial waiver clauses…, which are applicable to all US users,” the terms say.

But aren’t all consumers entitled to certain rights?  Can such an agreement be legal?

As Brodkin also reported, while Congress has considered legislatoi to ban many mandatory arbitration clauses, it hasn’t followed through.  The practice remains legal.

At Beaumont Costales, we believe in the power of class action lawsuits to utilize the democratic power of the group to compel corporations to change their behavior.  Robbing consumers of their class-action rights serves only to protect big companies by taking away the people’s voice and power.

Below is the link to the full article so you can decide where you stand:

Photos by rawpixel on Unsplash