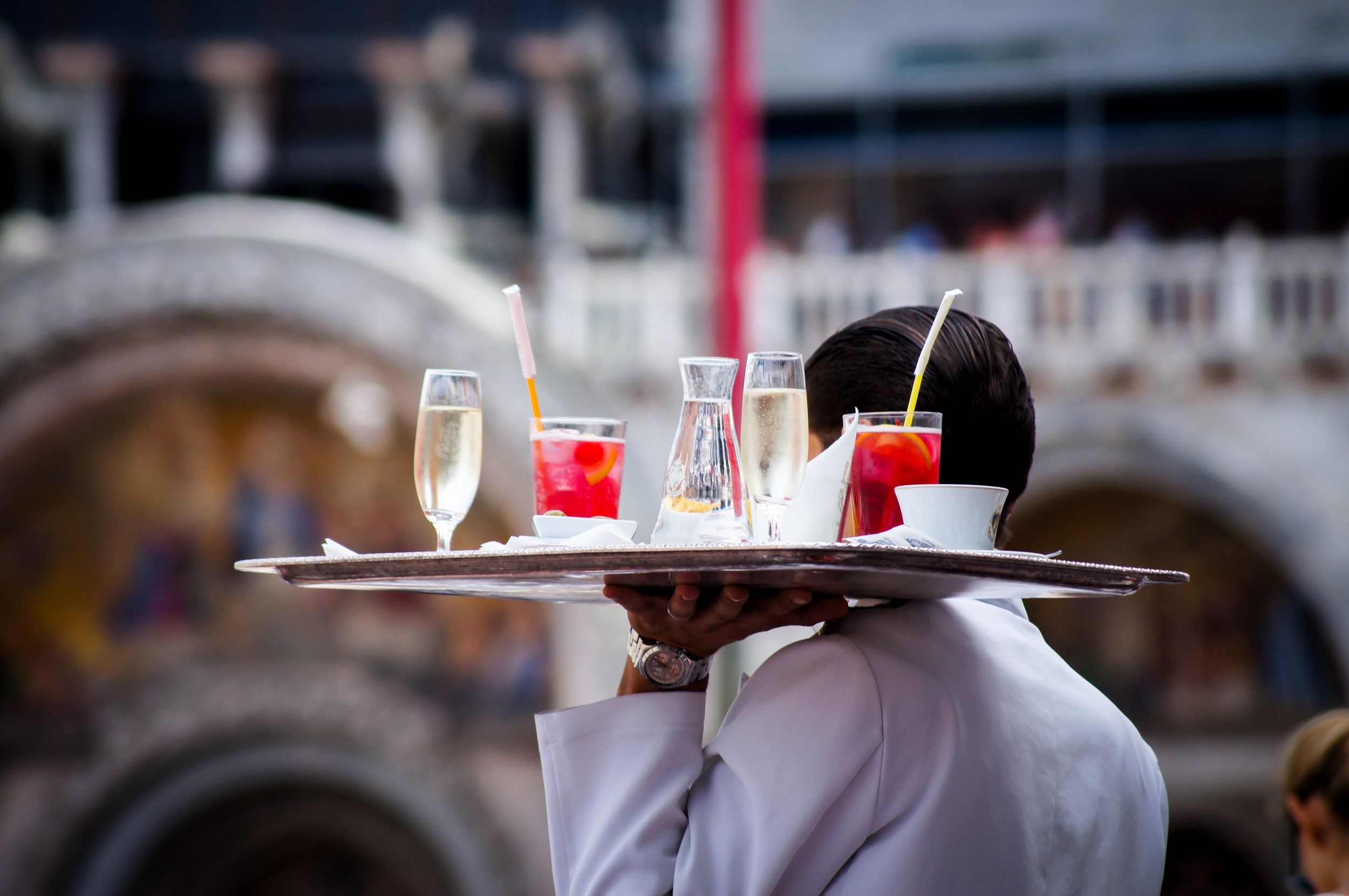 In September 2016, 670 former employees of the Primanti Bros. restaurant chain filed a class action lawsuit charging that the restaurant has illegally withheld tips.  The lawsuit accused Primanti Bros. of violating the Fair Labor Standards Act, which stipulates that employers may supplement tips with a credit, as long as the employee’s total pay is at least equal to the state’s minimum wage.  In fact, the employees, mostly servers and bartenders, had in many cases earned less than Pennsylvania’s minimum wage of $7.25 per hour.

In April 2018, the former Primanti Bros. employees found justice when the Pennsylvania court approved a settlement of $2.1 million.  Beaumont Costales was not involved prosecuting this case, but we are pleased to see that these hardworking members of the service industry found justice through the legal system.  We also hope this is a lesson to other restaurant owners to be fair in their treatment of their most valuable asset: their people.

To read more about the lawsuit, follow this link to Suzanne Elliott’s coverage in the Tribune Review: http://triblive.com/local/allegheny/13576116-74/primanti-bros-to-pay-21m-to-settle-class-action-wage-violation-lawsuit

Photo by Kate Townsend on Unsplash