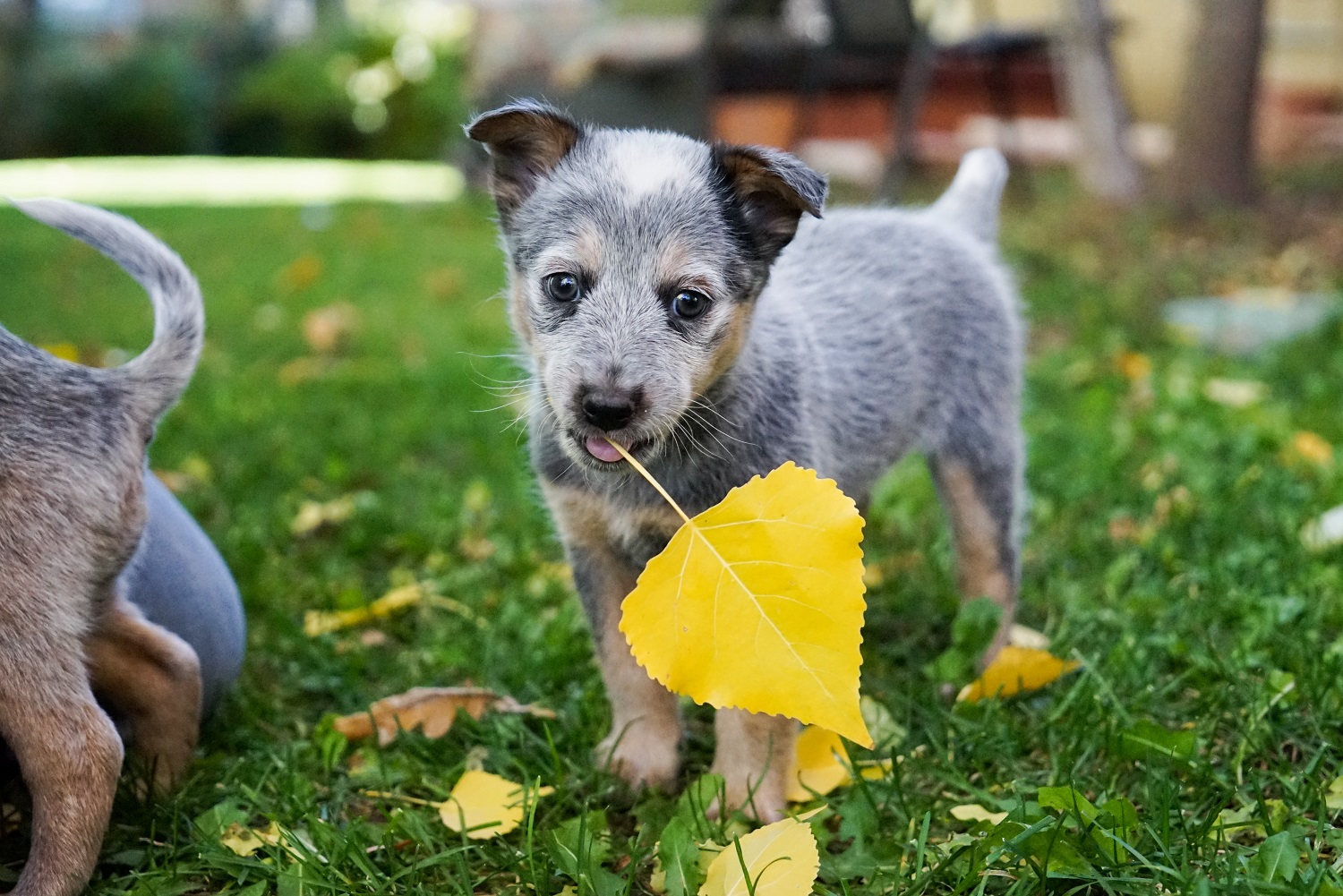 Dogs may not have class action rights, but their humans do.  After purchasing Rachael Ray’s “Nutrish” dog food, the plaintiff, Markeith Parks, found that the product contained traces of glyphosate, a weedkiller used in products like Roundup.  Parks filed a class action lawsuit against the celebrity chef’s brand, charging that its claims to be “all natural” and to contain “no artificial flavors or artificial preservatives” are false and misleading due to the presence of the weedkiller component.

As reported by the New York Daily News, court documents claim that “Rachael Ray Nutrish aggressively advertises and promotes the products as ‘natural.’”  The plaintiff states that he purchased the dog food repeatedly because of its claims to be natural, claims which the lawsuit purports allowed the Nutrish line to sell in much greater volumes.

A spokesperson for Ray said in a statement that Ray is confident in the quality of that bears her name and that she continues to feed it to her own dog.  If the class action lawsuit is successful, would Ray, as a consumer, then be entitled to part of the settlement?

To read the entire article, visit the link here: http://www.nydailynews.com/news/ny-news-rachael-ray-dog-food-weed-killer-20180806-story.html#

Photo by Duffy Brook on Unsplash