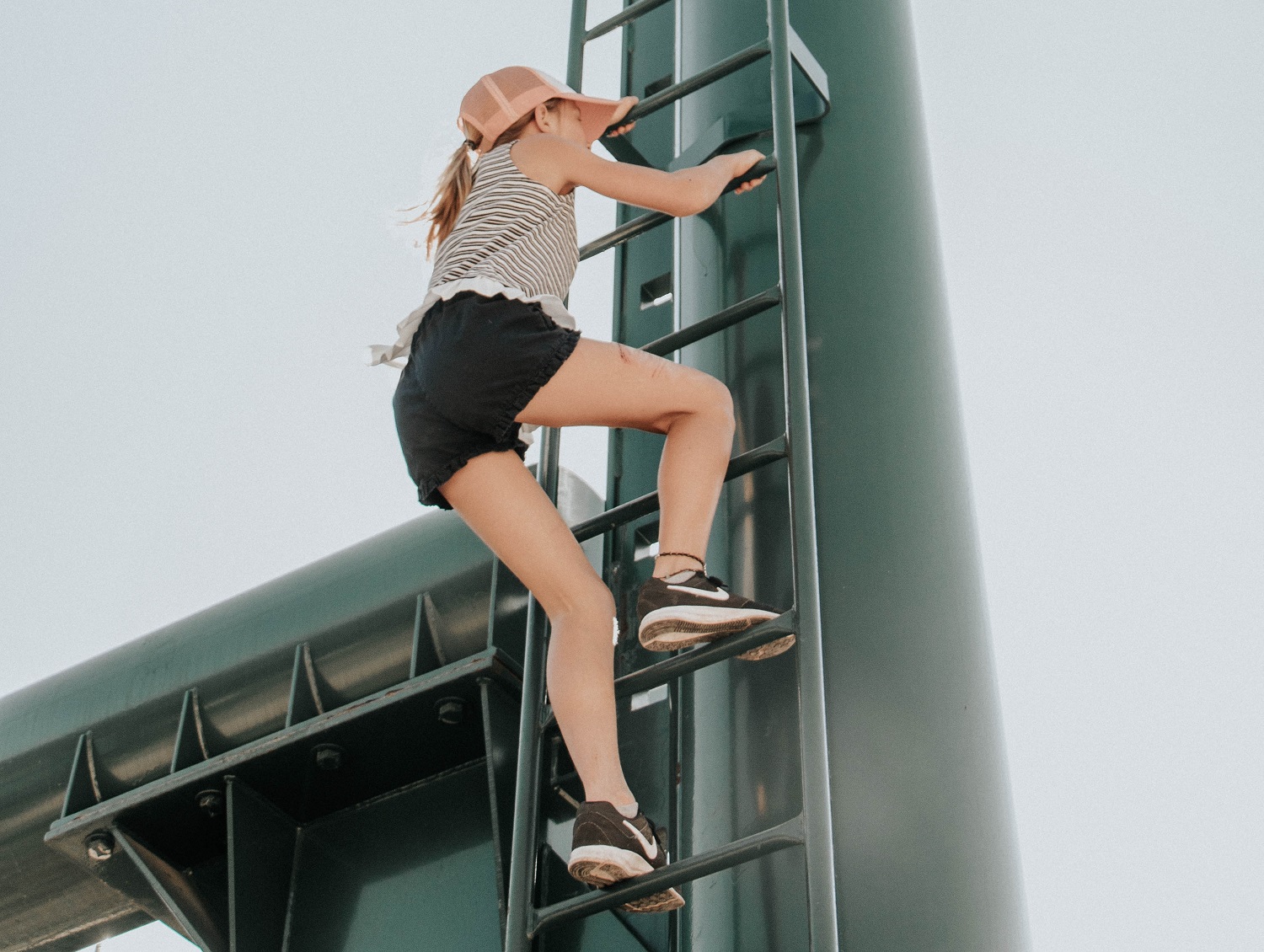 This lawsuit comes after at least 11 top executives were let go from the company in the wake of an onslaught of allegations ranging from gender pay discrimination to sexual harassment.  The company has stated that the source of the problem was removed with the dismissal of these execs, but the plaintiff argues that the changes have done little to impact Nike’s “good-old boys” culture.

One of the plaintiffs first complained about inappropriate behavior by a male coworker in early 2016.  Shortly after she reported to Nike’s human resources department that the coworker had sent her nude photos of himself, she was ignored and that coworker was promoted. The plaintiff recounted that Nike essentially blew off the complaint, remarking that Nike has a culture that revolved around alcohol and that, with the rise of mobile technology, such nude images were likely to happen, and she should be less sensitive. She quit not long after

As reported in The Oregonian, the plaintiffs are seeking a permanent injunction against Nike prohibiting practices that lead to gender discrimination and ask that it be required to “develop and institute reliable, validated, and job-related standards for evaluating performance, determining pay, and making promotion decisions.”

To read more about the class action lawsuit, check out The Oregonian’s coverage here:  https://www.oregonlive.com/business/index.ssf/2018/08/class-action_lawsuit_on_nike_w.html

Photo by abbs johnson on Unsplash