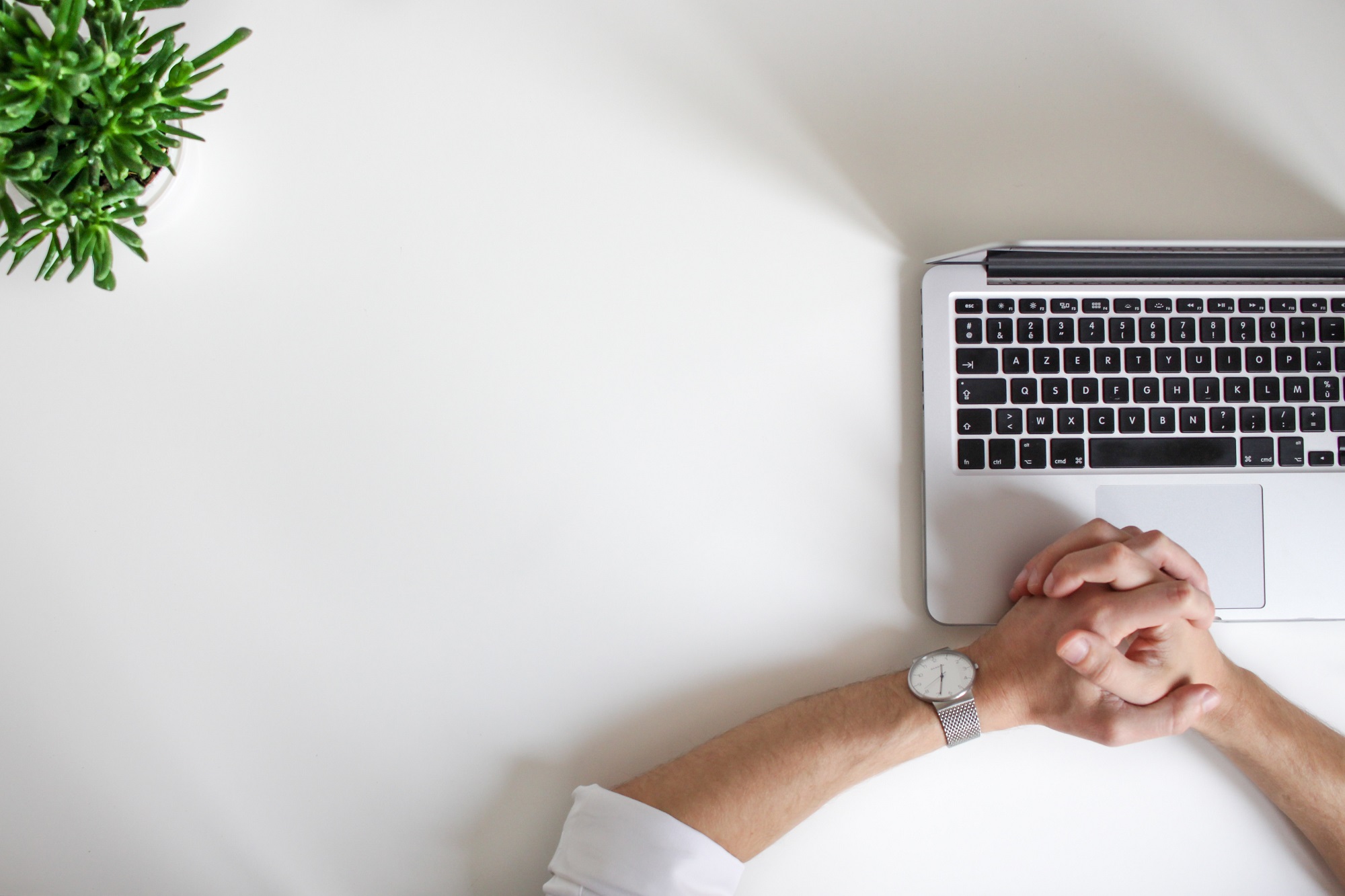 Beaumont Costales announces that a Chicago court has denied NetGear’s motion to dismiss a class action lawsuit the firm brought against the computer networking company in 2018 for its wireless range extenders. According to the lawsuit, NetGear (Nadaq: NTGR) makes false claims about its WiFi Range Extenders’ ability to improve a user’s WiFi signal range.

“This dismissal represents an important milestone in the lawsuit,” says the plaintiff’s attorney, Roberto Costales. “Because the court is basically saying that we have a case. Oftentimes these types of claims are won or lost at this stage. Since we won, there is now a higher probability that NetGear is going to have to remove any deceptive images they have on their product packaging. If so, this is a win for consumers—because they obviously rely on the images and words on the box in making their purchase. Consumers should not have to guess whether or not these businesses are being truthful about the claims they make on their packaging.”

Plaintiff Robert Fischer purchased a NetGear Range Extender in 2016 and, despite placing the device in several locations throughout his home, was never able to achieve the results that the product represented on its packaging.  According to the complaint, NetGear features diagrams on each of its product boxes that claim its Range Extenders can extend WiFi networks by close to 200 percent.  However, the lawsuit alleges that range extender technology, including that used by NetGear, cannot extend the range of a WiFi network by even 100 percent—and typically by as little as 50 percent.

The lawsuit says that as a leading manufacturer of these products, NetGear is well-aware of the range extenders’ limitations, and yet continues to misrepresent the product’s capabilities on its packaging. The lawsuit charges that NetGear has sold and continues to sell at least six models of its range extender, and that each model suffers from the same issue. Mr. Costales says that NetGear has sold tens of thousands of these products, and that anyone who is disappointed with the performance of their range extender should demand a refund.

Beaumont Costales has established itself as a leader in the pursuit of consumer rights. In October, the New Orleans-based firm sued LaCroix beverage company for labeling its product “all natural” in order to mislead consumers.  Earlier this year, the firm filed a lawsuit against MyLife.com for displaying individuals’ personal information online without permission.  With the advancement of the case against NetGear, Beaumont Costales continues its mission to provide protection for consumers and to hold corporations accountable to the public and to the law. Beaumont Costales has offices in Chicago and New Orleans.  For more information, please visit www.beaumontcostales.com.

Photo by NordWood Themes on Unsplash