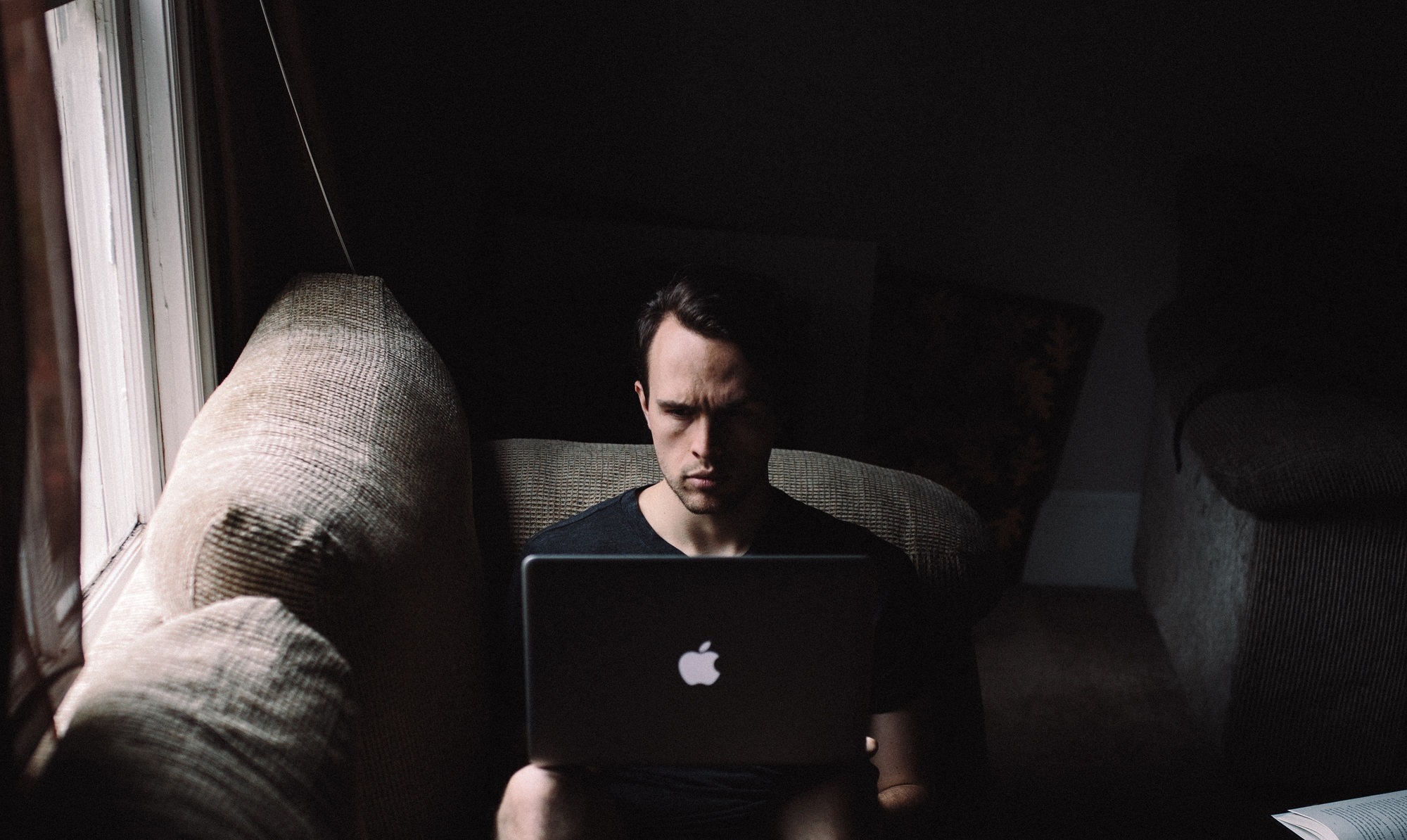 Beaumont Costales announces that a class action lawsuit has been filed against MyLife on behalf of Maribel Deyerler and all those whose identities were used by MyLife.com in the web site’s advertisements.  The lawsuit charges that MyLife.com, which sells so-called “reputation reports” to the general public, is reckless in its display of the Plaintiffs’ personal information in its advertisements, in doing so, violates Illinois law.

According to the complaint, MyLife displays extensive personal information about individuals without those individuals’ permission.  When an individual’s name is searched on MyLife.com, the personal information revealed may include the searched name’s middle initial, age, aliases, placed lived, relatives, current city and birthday.  All this information serves to advertise MyLife’s “reputation report” service and encourage searchers to provide $39.95 in exchange for the searched name’s full background detail. Because MyLife uses these identities as advertisement without written consent from the owners of said identities, the lawsuit charges that MyLife is in violation of the Illinois Right of Publicity Act. The Right of Publicity Act prohibits using a person’s name, photograph, image or likeness for the purpose of advertising or promoting products, merchandise, goods or services without written consent.

Plaintiff Deyerler discovered that MyLife was revealing her personal information to the public and using it as advertisement without her consent.  The web site’s public display of personal details such as Deyerler’s age, date of birth, previous cities, her maiden name and even the identities of her relatives, caused her emotional distress, as she has no relationship with MyLife whatsoever.

The lawsuit seeks to stop MyLife from using individuals’ identities without their consent and to award damages to those individuals.

Individuals who have had their identities utilized by MyLife for advertising purposes and who wish to be added to the plaintiff list may contact Beaumont Costales at 773-831-8000.

Photo by Andrew Neel on Unsplash