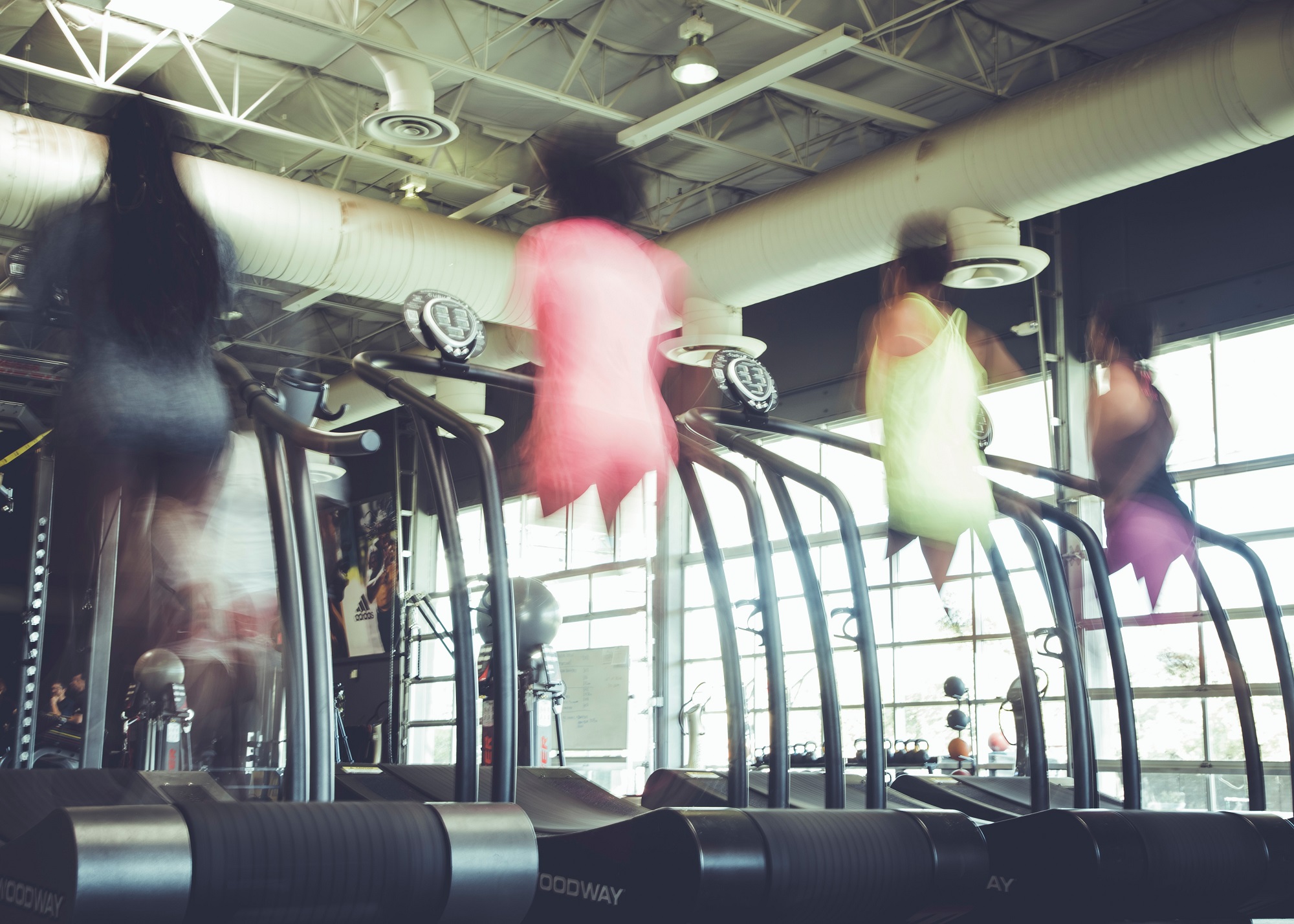 Lawsuit Against Chicago Gym is an Exercise in Justice

Class action lawsuits are an important part of the American legal system because they can hold businesses accountable for unfair or illegal practices.  Recently a class action lawsuit was filed against the Chicago Athletic Clubs when the organization cancelled its member rewards program with no notice to members and without giving its members an option to redeem their points for things like free passes for a friend, 30-minute personal training sessions, and physical therapy.  CBS Chicago did a story on the case, available here: https://chicago.cbslocal.com/2018/07/31/chicago-athletic-clubs-targeted-in-class-action-lawsuit/

Photo by Justyn Warner on Unsplash