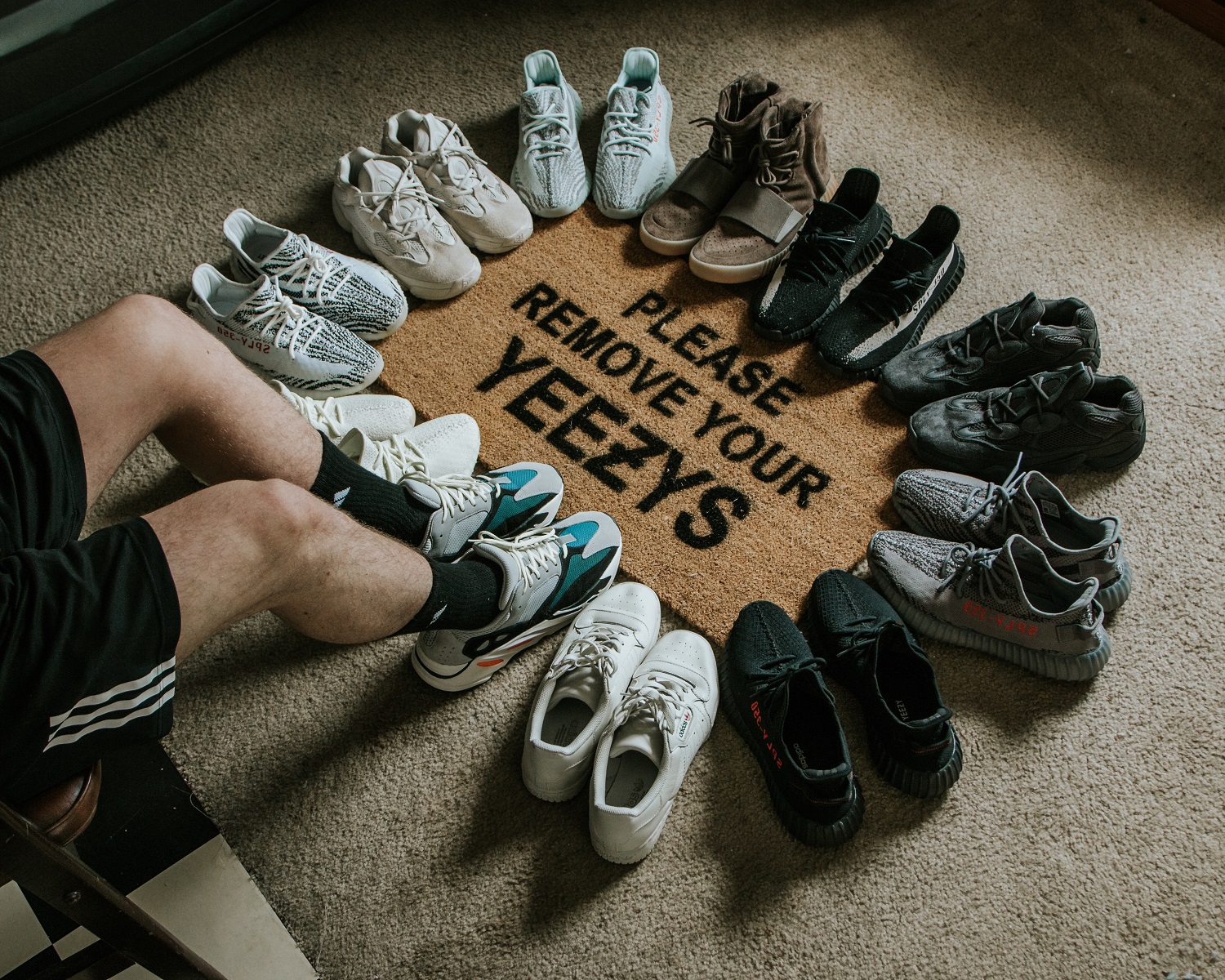 When a Tweet Leads to a Class Action Lawsuit

A lawsuit has been filed against hip hop artist Kanye West by a disgruntled fan who claims that he was misled by one of West’s Twitter missives.  In the tweet in question, West declared that his album “Life of Pablo” would only be available via the streaming service Tidal (the one he co-founded with hip hop mogul Jay-Z.  The plaintiff Justin Baker-Rhett, evidently a huge Kanye West fan, promptly subscribed to Tidal, a service costing approximately $10 a month.  Months later when West’s album was widely release, Baker-Rhett was upset.  He felt he’d been misled and manipulated by West’s self-promoting tweet.  So he filed a lawsuit.  Courts have since allowed the lawsuit to move forward, and it is currently seeking class action status, which would have huge implications in terms of what the final judgment could be (i.e. what West would have to pay out), should the case resolve in the plaintiff’s favor.

Wait, so a tweet by a notoriously self-aggrandizing rapper could have big-money consequences in a court of law?  Certainly, if the tweet fraudulently induced a group of people (in this case, the plaintiff and others who subscribed to Tidal and promptly downloaded West’s album).  Twitter is increasingly being used as a marketing tool by individuals and businesses that want to sell things (their products, their services, even themselves via their brand), so in a way, it’s just advertising.  So what if an ad in a magazine made a completely egregious statement, misleading consumers and inducing them to pay for something they didn’t necessarily want/need?   That is quite obviously against the law. So let it be with Twitter.

Okay, but really, what’s the harm done?  The plaintiff got to listen to the album, which is what he wanted, right?   Sure. But to do so, he had to subscribe to a service he didn’t want, to pay a subscription fee he didn’t want to pay, and, give over his personal information to a digital service that could theoretically be hacked (an increasingly plausible concern in this day and age).  And he did all this based on a lie told by Kanye West in a tweet.  In this case, the injury done to the plaintiff may not seem all that injurious, but isn’t an injustice, no matter how small, still an injustice.  What’s the line?

If celebrities and companies want to continue to use their social media-powered megaphones to sell stuff, they have to be held to the same standards as any other marketing or advertising vehicle.  A class action lawsuit is an appropriate venue to hold marketers accountable if their marketing tactics are misleading.

To read more about the lawsuit, follow this link to coverage by the Hollywood Reporter: https://www.hollywoodreporter.com/thr-esq/judge-asked-certify-class-action-kanye-west-tweet-1136355

Photo by David Lezcano on Unsplash