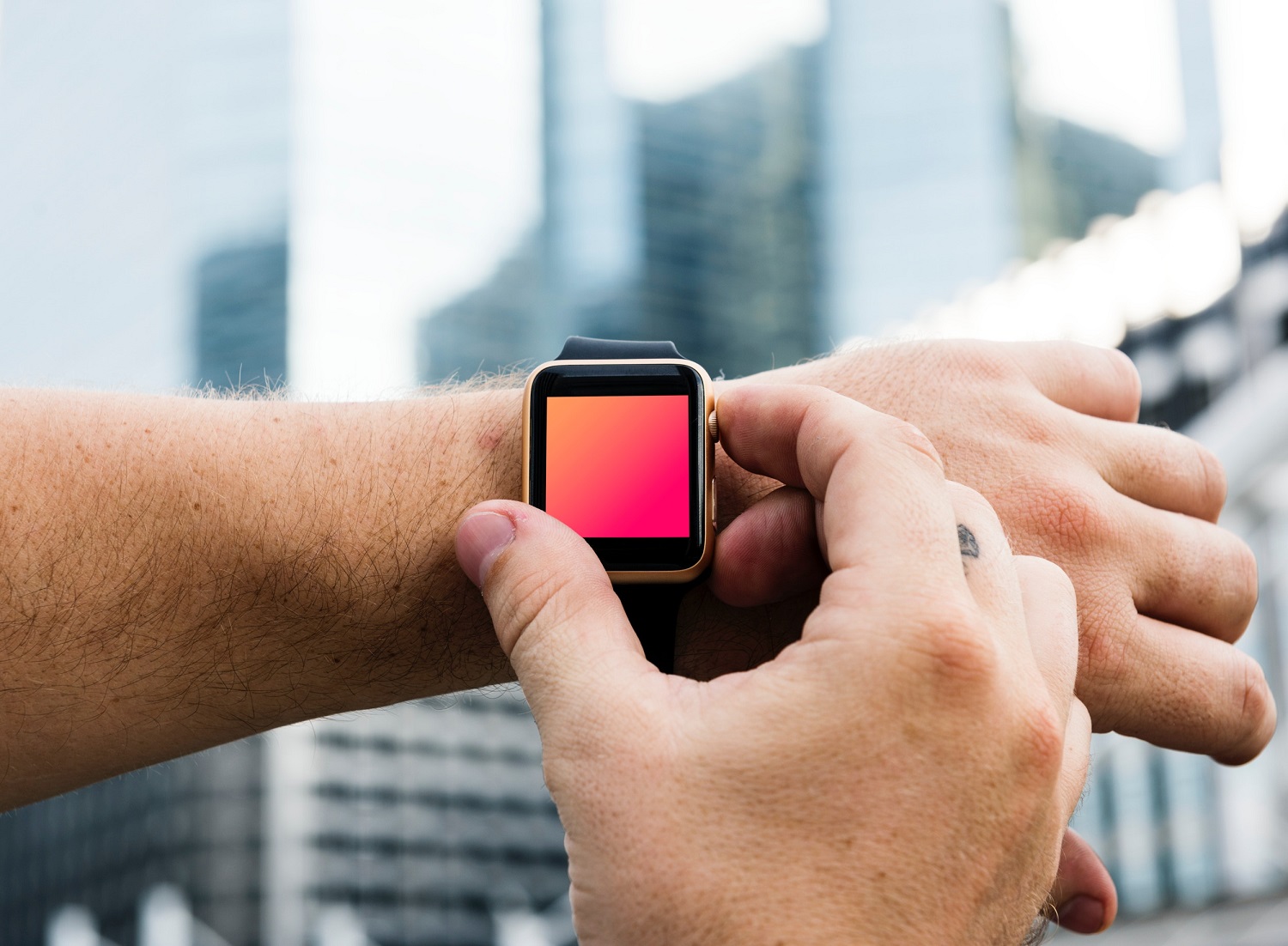 The Washington Post recently reported on a class action lawsuit filed against Fitbit that claimed that the fitness tracker made false claims about the accuracy of its tracking.   The lawsuit has not only raised questions about the accuracy of the technology used by fitness trackers like Fitbit and Apple Watch, but also about whether consumer rights are being jeopardized by arbitration clauses that force consumers to give up their right to pursue class action lawsuits.

Although the case against Fitbit sought class action status, a judge determined that only those who had complied with Fitbit’s fine print could participate in the lawsuit.  And fine print it was, tiny in fact.  According to the Post article, the only way for a consumer to opt out of the arbitration track and become eligible for the class action would be to write to a corporate email address within the first 30 days of accepting the company’s terms of service, a step users go through when setting up their devices. Those who failed to do so (either because they didn’t care or because they didn’t understand what it meant), could process their complaints only through arbitration.  Because only about 200 of Fitbits millions of users opted out, court officials denied class action status and sent the lawsuit into arbitration.

When the plaintiff Katie McLellan chose to move forward with the arbitration, Fitbit lobbed numerous legal arguments her way and ultimately told the judge it had no intention of going through arbitration at all.  Clearly their plan all along had been to shut down McLellan altogether.  This is a huge argument against the practice of arbitration clauses, because arbitration tends to pit consumers against huge, deep-pocketed corporations and puts too much burden on the part of the consumer.  Proponents might argue that arbitration prevents massive legal fees, but that only seems to matter when consumers give up (what Fitbit had intended all along).

Photo by rawpixel on Unsplash