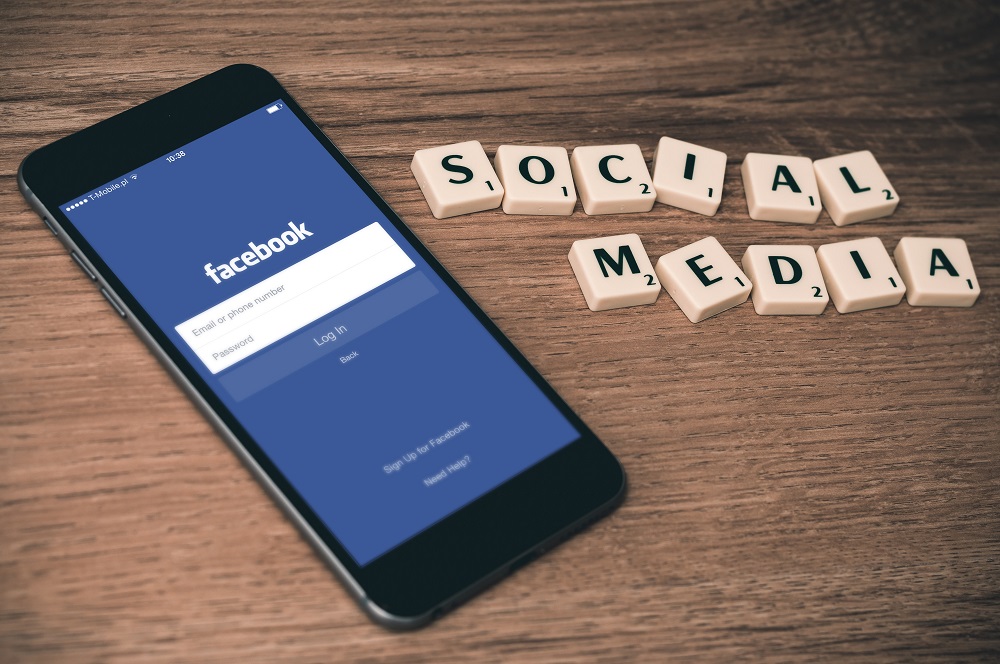 Senators Amy Klobuchar (D – Minnesota) and John Kennedy (R – Louisiana) have proposed a bill that would require websites to provide users a copy of the data that’s collected on them, as well as information about how the collected data has been leveraged by advertisers.  The proposed legislation known as the Social Media Privacy Protection and Consumer Rights Act of 2018 would also include a provision that would require websites who notify their users of a breach within 72 hours.  This all comes in the aftermath of the Facebook-Cambridge Analytica scandal in which the voter analytics firm harvested data and used it to influence the 2016 United States presidential campaign.

This is obviously a controversial issue.  On one hand, Facebook’s collecting data is really just a modern version (albeit a much more in-depth and specific version) of the old Nielsen method of tracking TV ratings in which families would keep “diaries” of what they watched and when they watched it.  In keeping with the TV analogy, network TV viewers are subjected to TV ads in exchange for enjoying free programming.  Is that so different from Facebook users having to view sponsored posts in exchange for using a free social networking service?  On the other hand, the Nielsen families knew what they were doing and where the information is going.  Don’t today’s Facebook users deserve the same?

At Beaumont Costales, we believe that consumers have a right to understand how their personal data is being collected and used, so that they can make the decision as to whether they want to participate. Consumers deserve to know the real “price” of free sites like Facebook and YouTube. Then they can decide whether the updates from old schoolmates and the funny cat videos are really worth it.

To read the whole story by Slate.com here. https://slate.com/technology/2018/04/the-new-bill-to-regulate-facebook-and-googles-data-might-actually-do-the-trick.html

Photo by William Iven on Unsplash