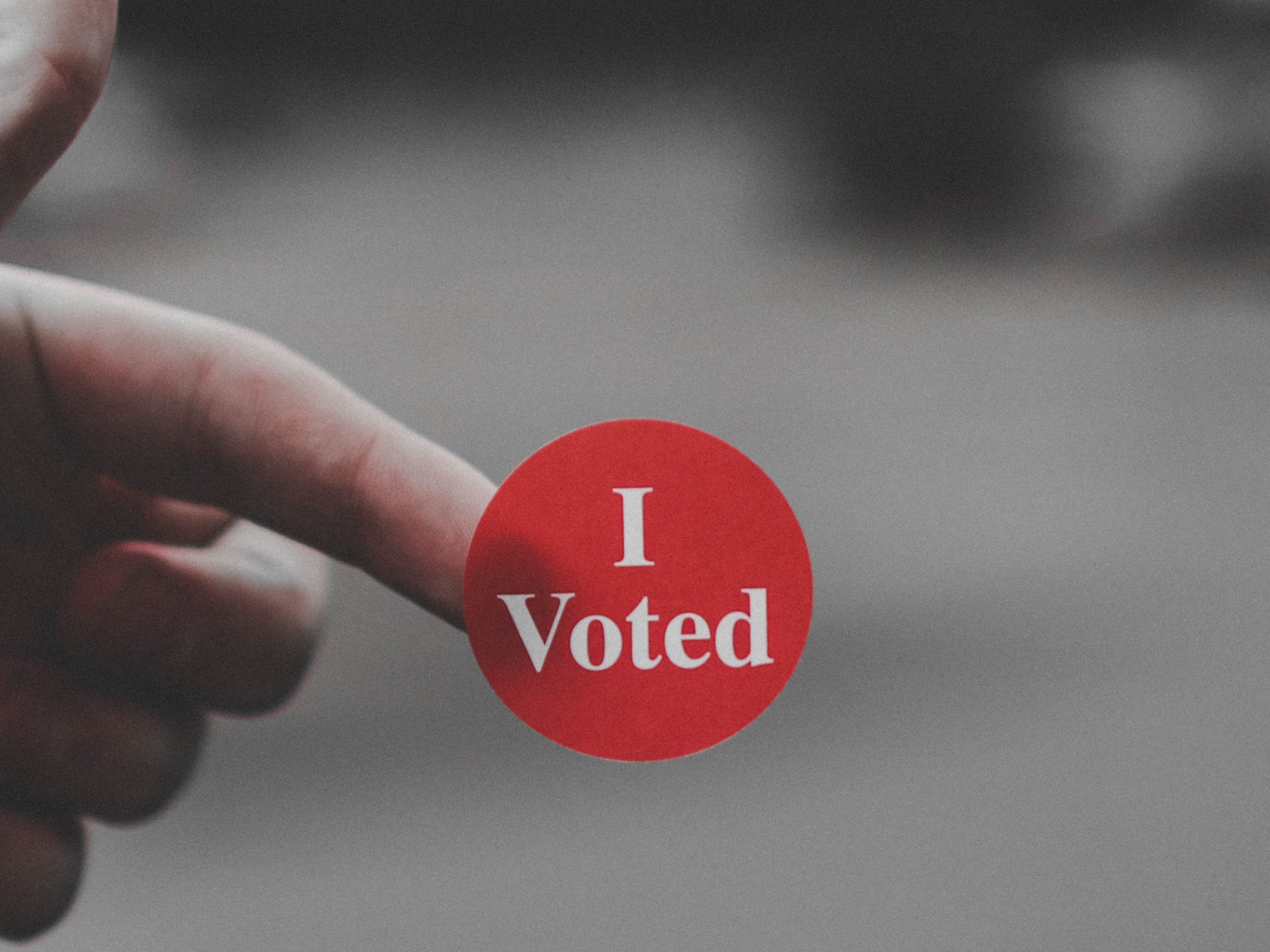 As the Concord Monitor reports, the system isn’t without its flaws. Because the software reads through all the names on the ballot, the process will most likely be slow, particularly if the voter wishes to write in a candidate.  Additionally, the printout of the completed ballot will have to be hand-counted because it cannot be read by the Accuvote ballot-counting machines used widely across New Hampshire.

Still, the new system represents an important development in creating access for the estimated 30,000 blind and visually impaired residents of New Hampshire.  The Concord Monitor reported that the state is planning make additional updates and improvements to the new system, but they may not be in place in time for the 2018 midterm elections.

Photo by Parker Johnson on Unsplash