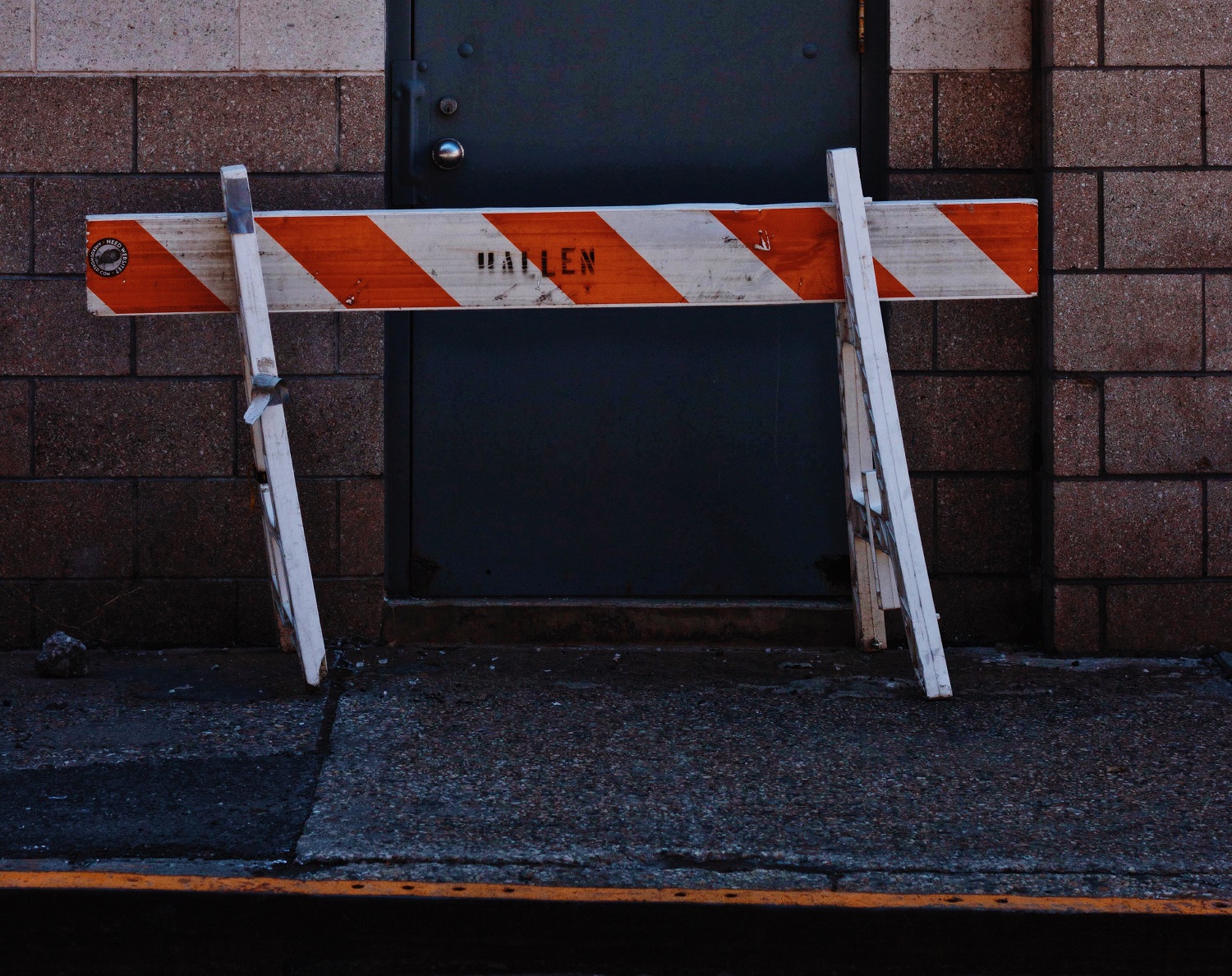 Can a Class Action Lawsuit Repair Sidewalks in Atlanta?

Like so many cities in the United States, Atlanta has crumbling sidewalks.  In fact, it has thousands of them.  This creates a tremendous challenge for people with disabilities who need wheelchairs to navigate the city.  Now a group of individuals with wheelchairs have filed a federal class action lawsuit against the City of Atlanta, accusing the growing metropolis off violating the Americans with Disabilities Act.

Municipalities should take note: in 2015 when Los Angeles settled a similar class action lawsuit, the cost to repair sidewalks was upwards of a billion dollars.

To learn more about this case, listen to the reporting by NPR here: https://www.npr.org/2018/08/14/638629421/legal-battle-over-crumbling-sidewalks-unfolds-in-atlanta

Photo by Matthew Garoffolo on Unsplash